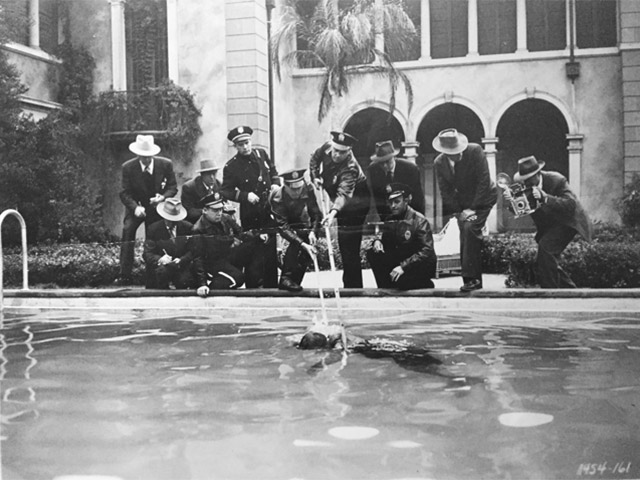 The daughter (voiceover))
Above my desk, the photo of the screenwriter’s body in the pool,
from the film Sunset Boulevard.

Extract from the dialogue of the film les anonymes.
Emmanuelle Michaux – 2010

Emmanuelle Michaux continues to produce her artwork while also writing for television.

Having two strings to her bow engenders a double personality where the artist examines the reasons why the dream passed on to her by her father has became a “labour”, a hindrance that prevents her from following her own artistic paths to their conclusions.

This analysis gives rise to her first feature film, which she produced herself, financing it with the revenue earned from her television work.

When the film was released, she published a book of the complete screenplay.

The Sky of My Memory 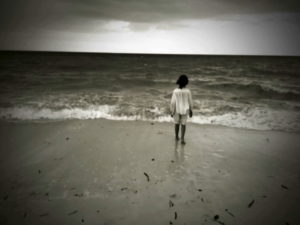 The Stones Are Part of the Path 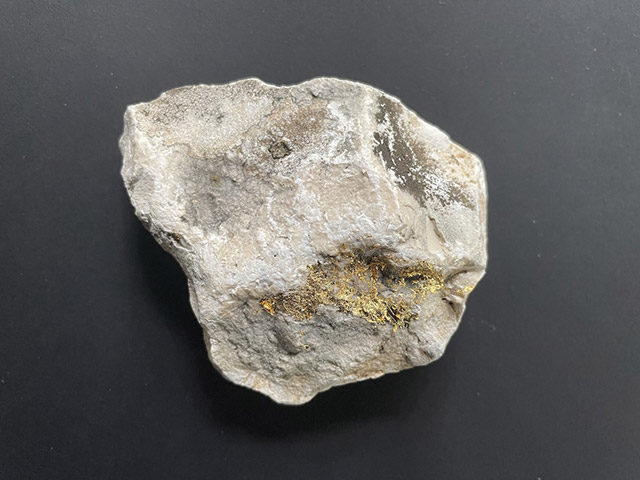 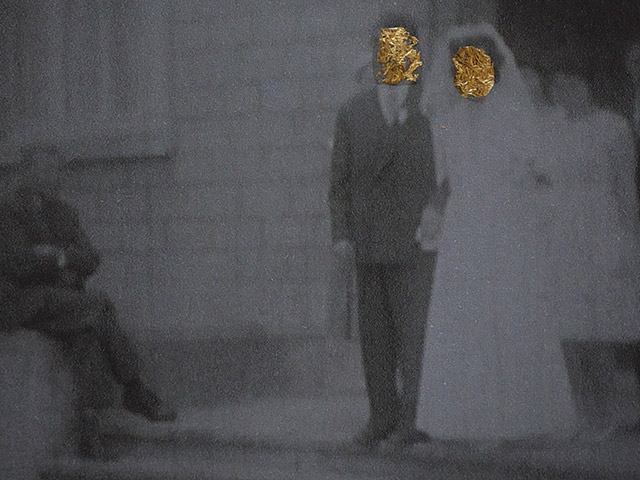 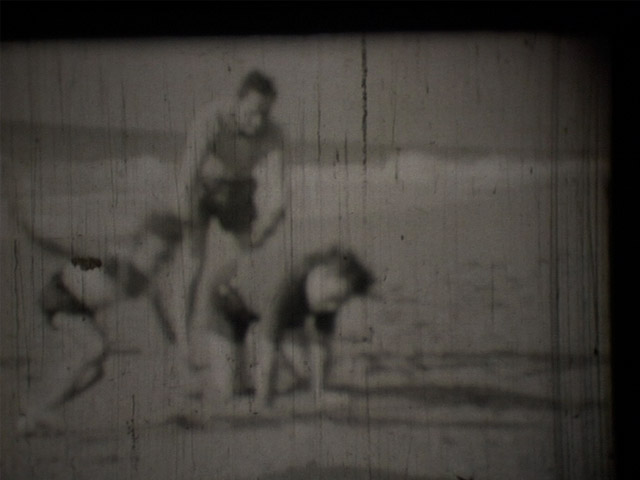