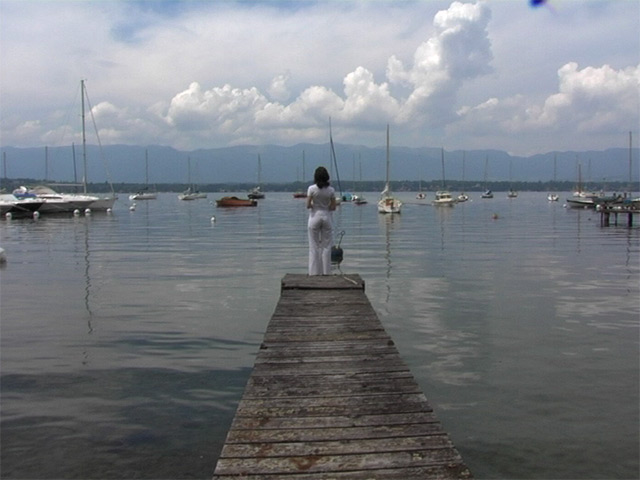 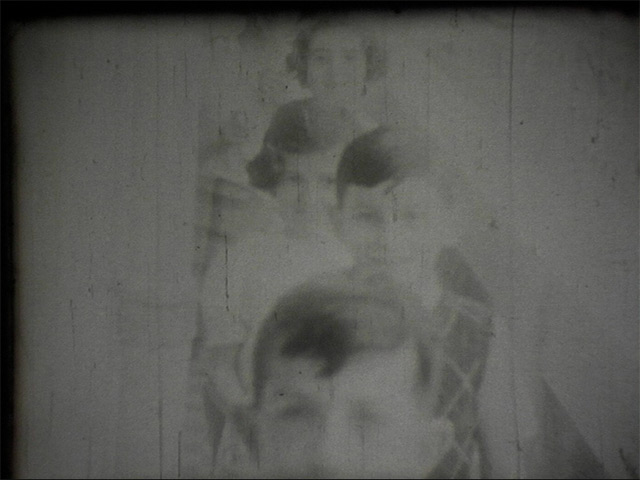 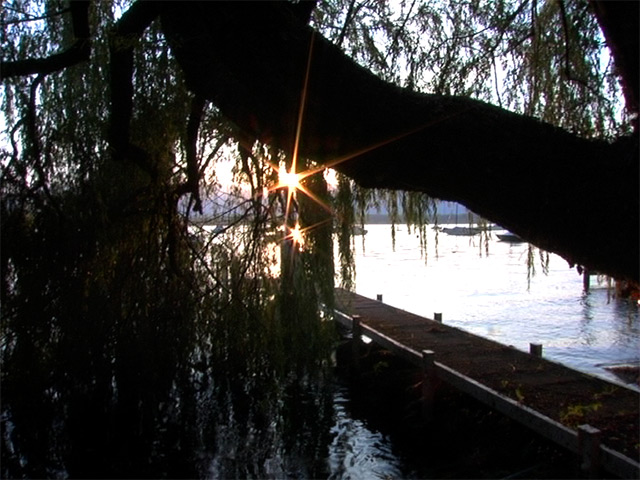 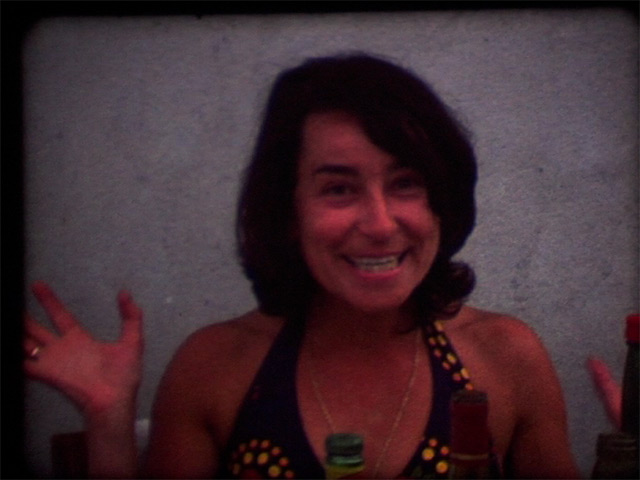 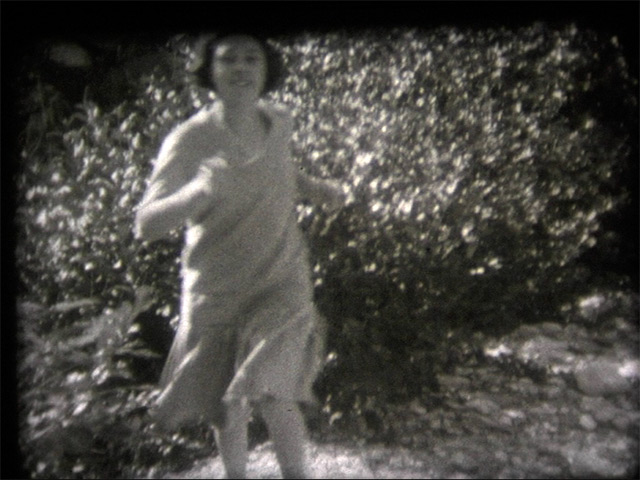 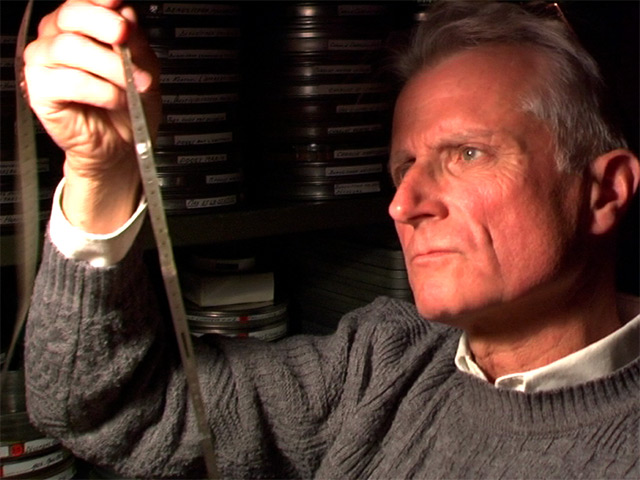 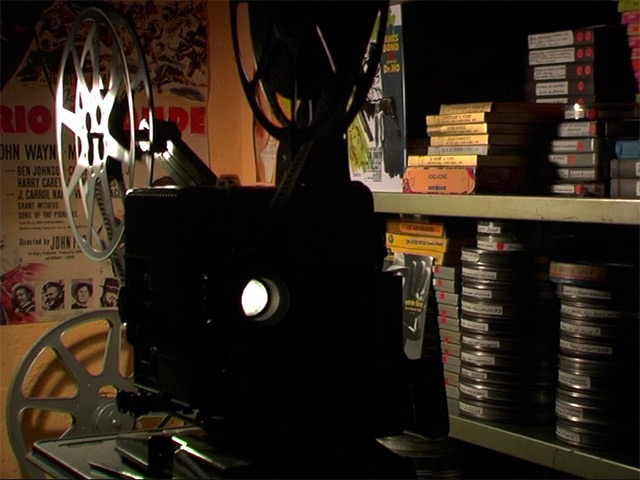 The film is an autofiction made up of sequences shot over a 12-month period: the body of the pregnant artist, a path from season to season, an actress filmed on the path, the father of the artist at the cinema, amateur films.

In creating her archives, Michaux confronts different sources of images, documentaries, amateur, fictioned, pursuing her interogation of the cinema.

The film is like an object searching for itself, an errance, an echo of the artist’s own pursuit. The voiceover is a text read by Michaux, which harks back to the legacy passed on to her by her father, who as a child found sollace at the cinema when his mother suddenly died.

In this sense, les anonymes is a therapeutic work. Although it is her story, the artists intentions are far from individualistic, her themes are universal issues of filiation, life and death.

When the film was released, she published a book of the complete screenplay entitled les anonymes: notes for making a film.