The Flowers of Life are but Illusion 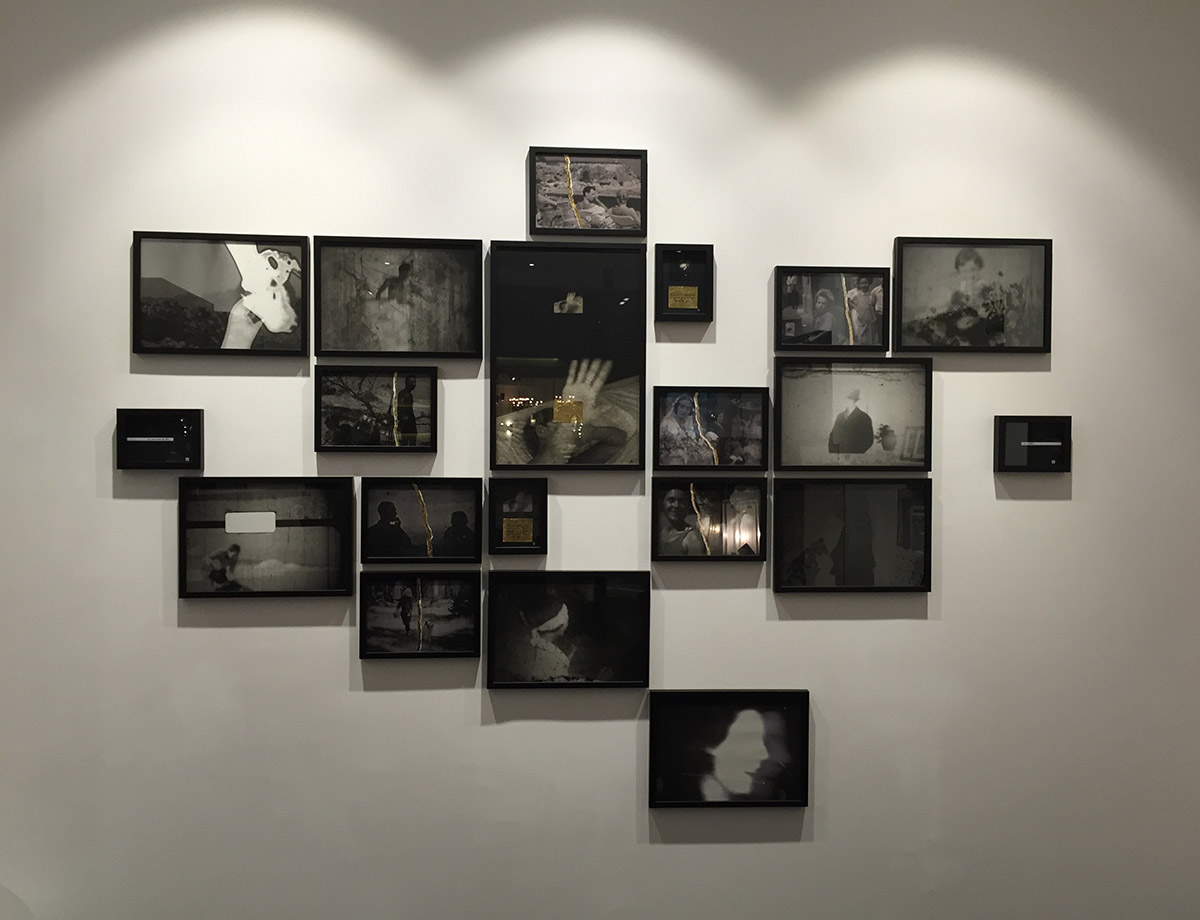 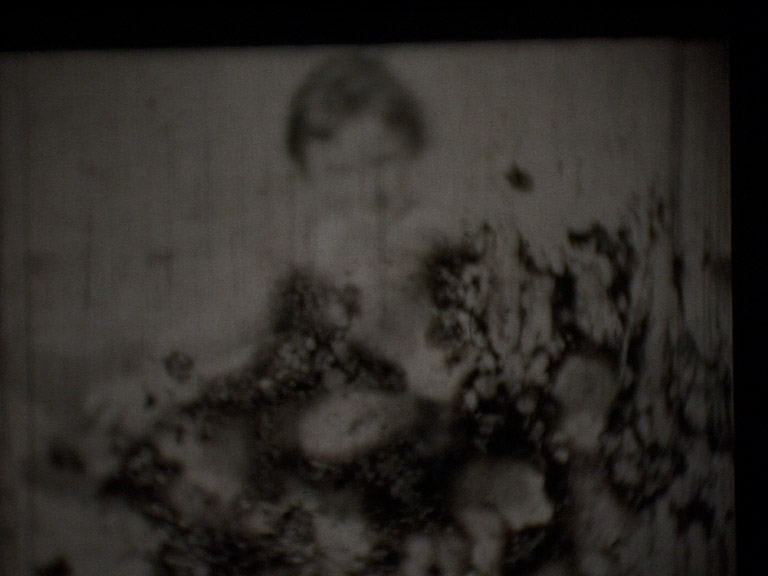 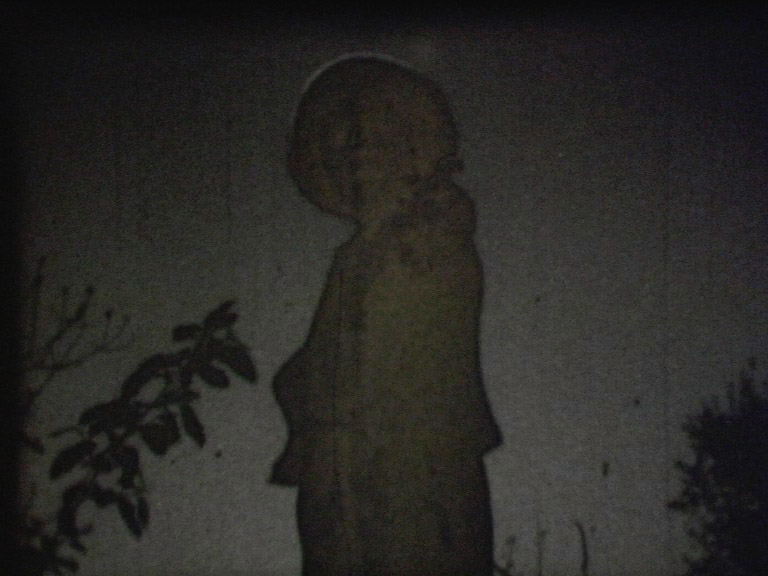 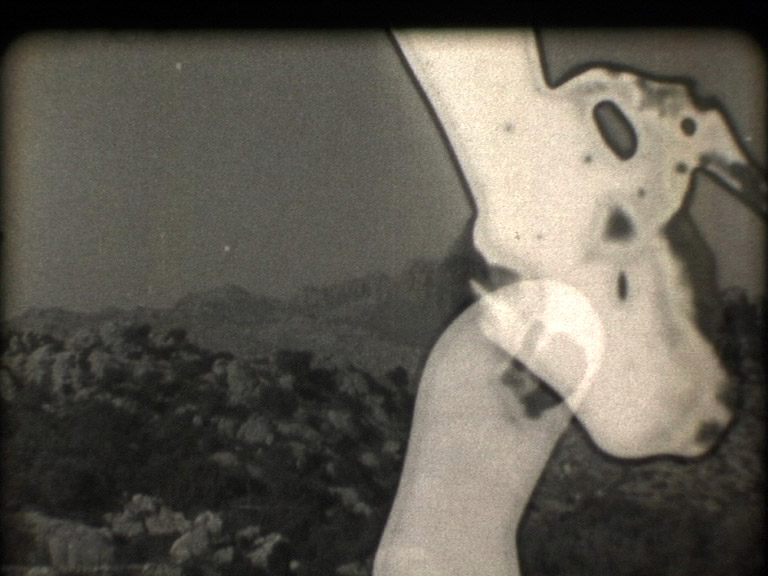 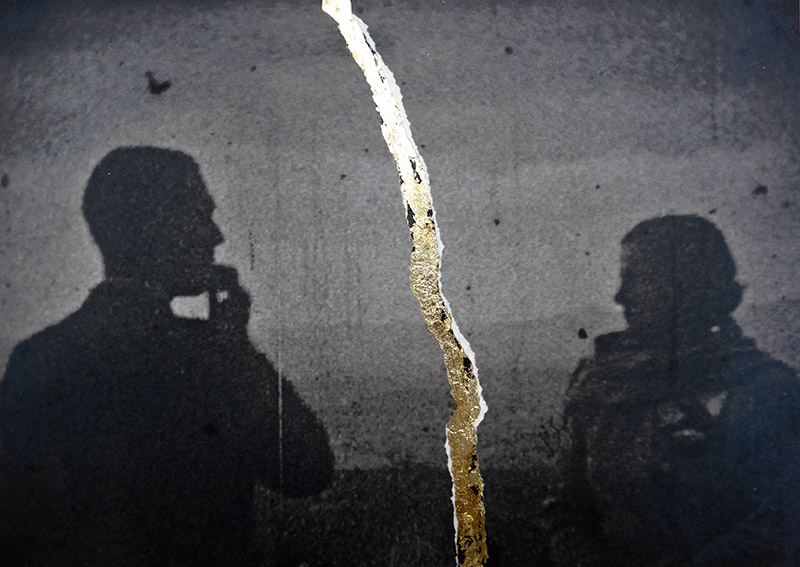 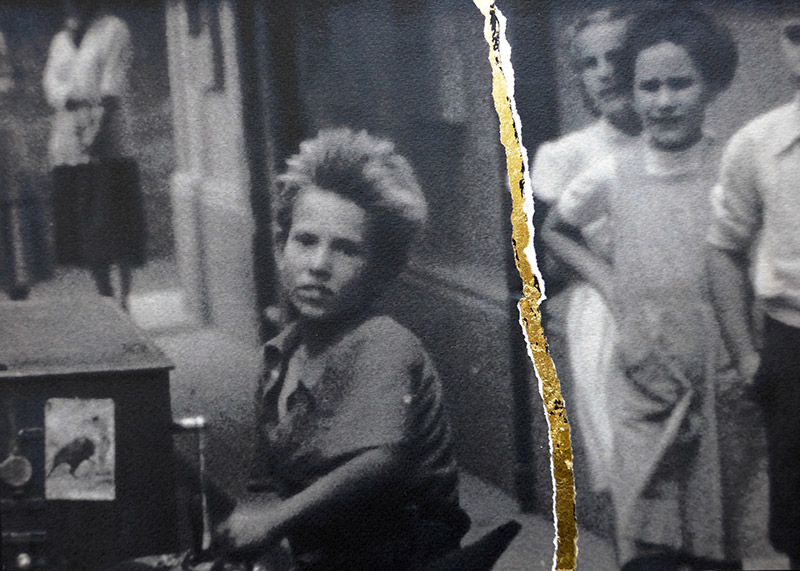 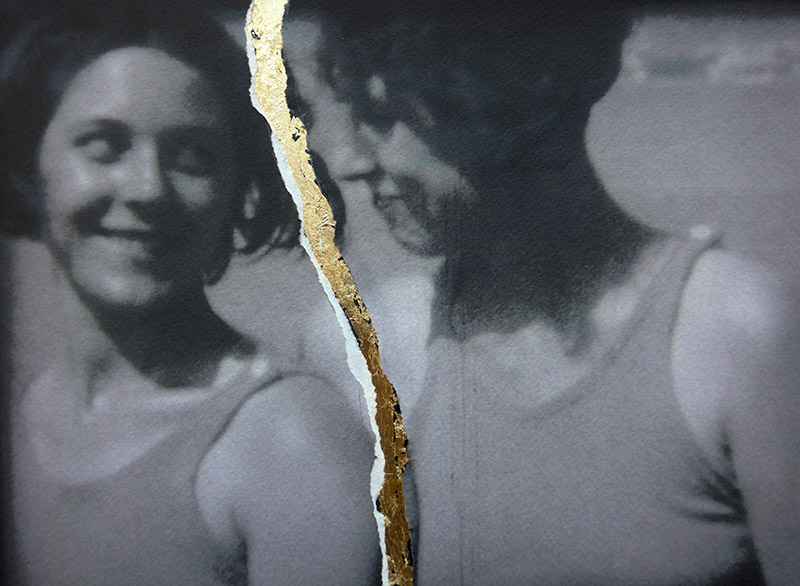 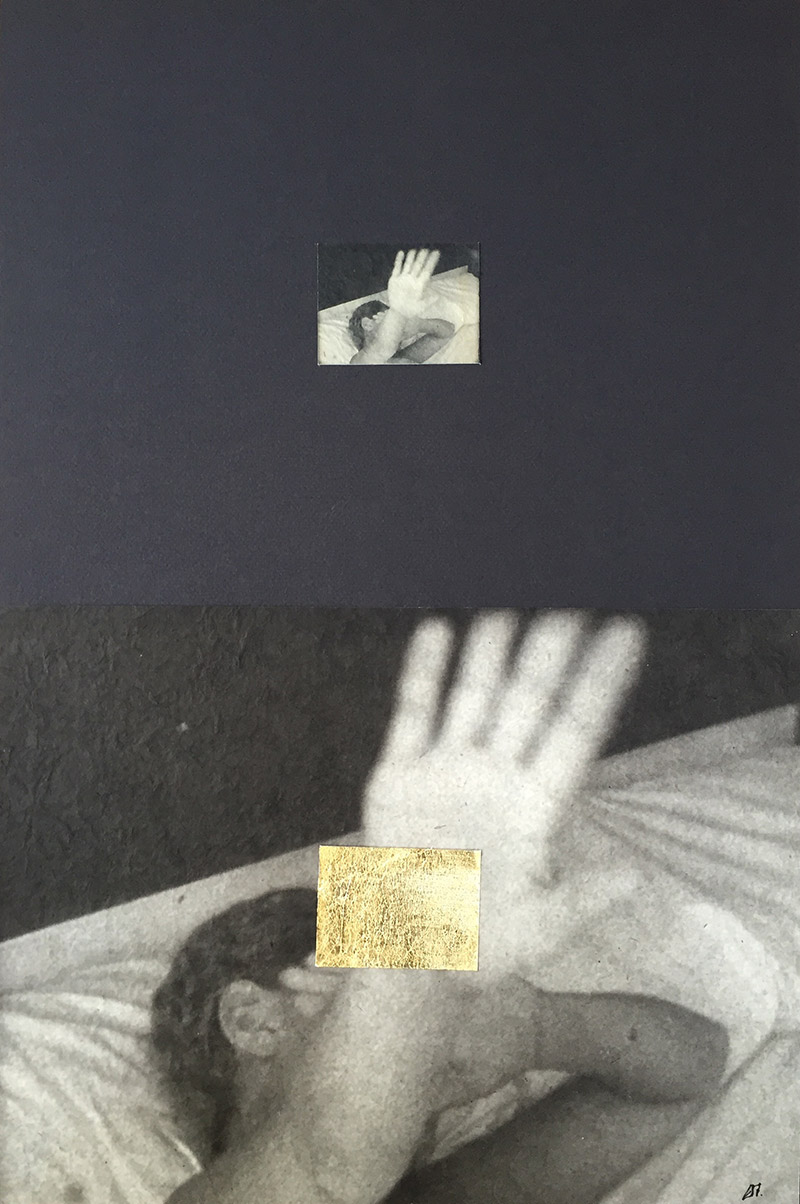 The Flowers of Life are but Illusion
2017

The Flowers of Life are but Illusion, the title of which is inspired by a quotation from The Sorrows of Young Werther by Goethe, is a visual poem, composed of photograms taken from amateur films.

The poem consists of three principal series, three captures of images that question the form and fragility of recordings of life on film.

The Window is constructed along the principles of mise en abyme. It examines the very composition of the image — light, space, time.

Accidents of Film is born of a search for damaged photograms, where the breakdown of the image, the scratches, and the burns offer themselves as so much evidence of the precariousness of representing the world.

Based on the tears in an image, The Fault Lines proposes to reveal internal fractures, and from between those cracks, to let the light filter through; the light which is the source of the very creation of the photogram.