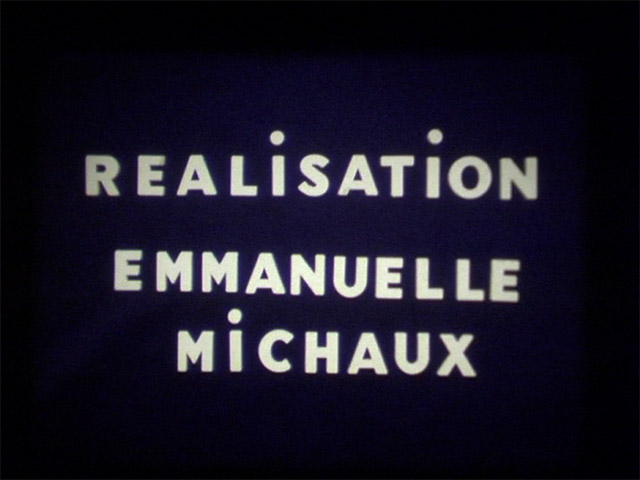 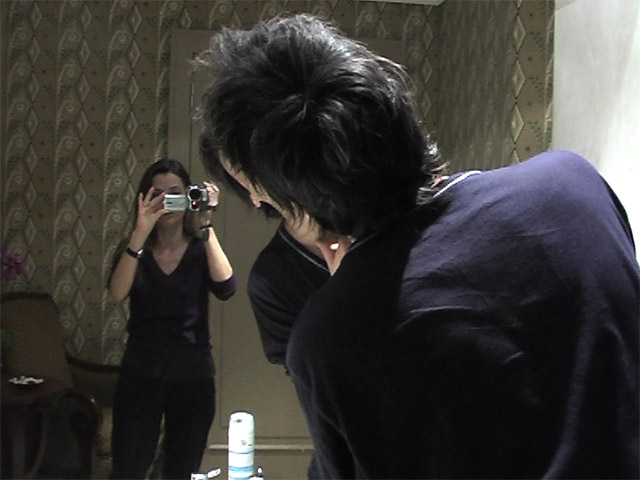 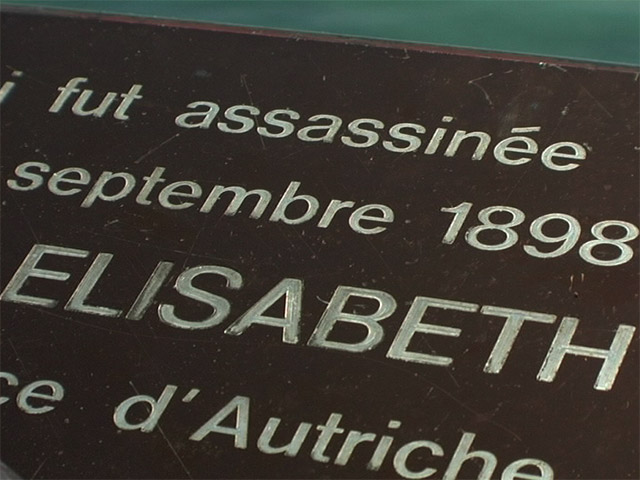 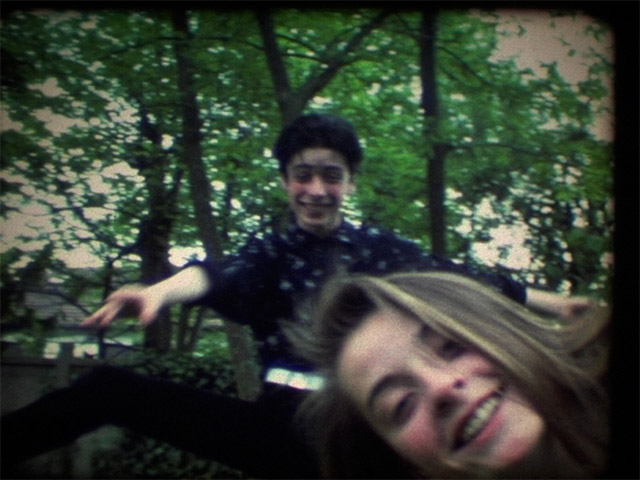 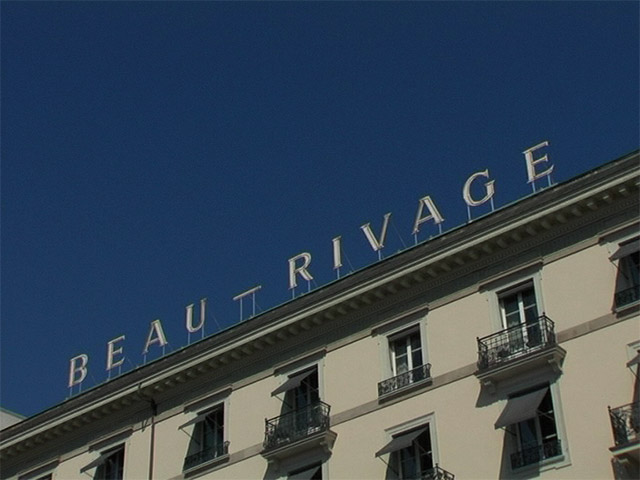 When Emmanuelle Michaux produced her first short film at the age of twelve, she dreamed of making films, while her actor, who was the same age, dreamed of becoming a dancer.
Thirty years on, the artist films her childhood friend on stage in a cabaret show. She films the wings, portrays the gap between their childhood dreams and reality.

At the same time, the artist took an interest in the assassination of the Empress Sissi by an anarchist in Geneva. Elisabeth of Austria was a young wild thing who became empress out of duty. The Italian anarchist Luigi Luccheni lived in misery and chose to kill a woman who had always wanted to die.
The two apparently unconnected events give rise to a text and film that looks at social conditioning and free will.

A producer was interested but the project was shelved due to lack of funds. The rushes and sixty pages of voiceover text were already complete.

Michaux decided to proceed all the same, displaying the anatomy of her fragmented work in an installation as an act of “non-resignation”.

A series of sequences from the rushes are shown on screen and snatches of the text can be heard. It is up to the spectator to finish the work.

misc6The film of my screenplays