The film of my screenplays 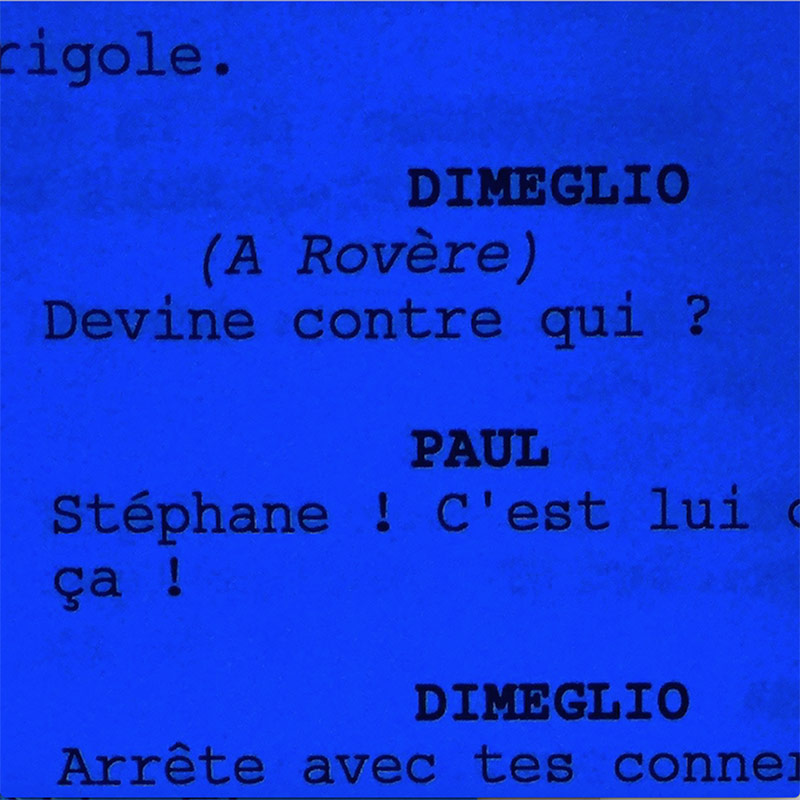 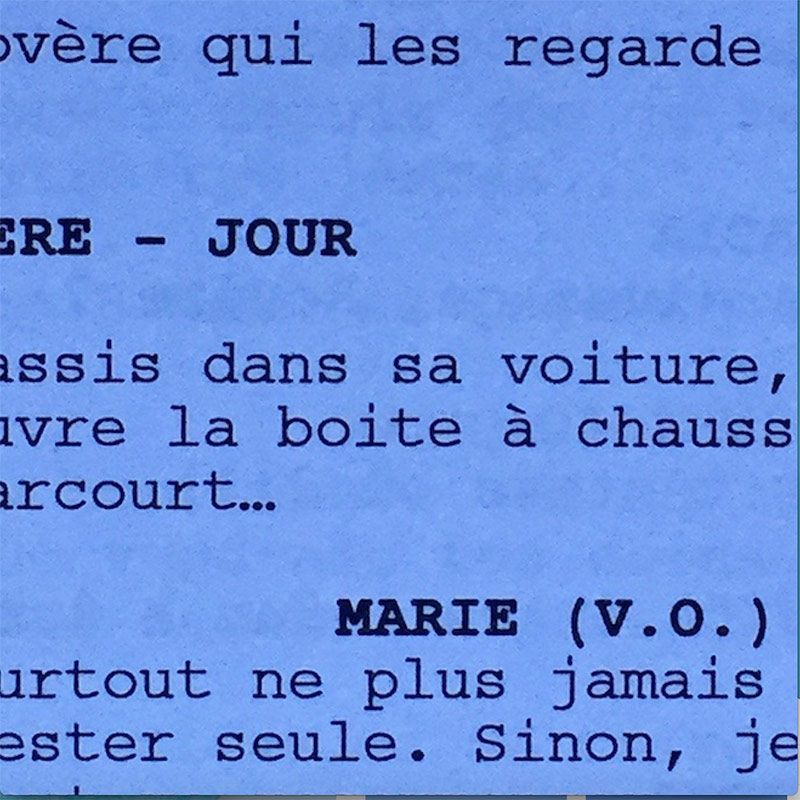 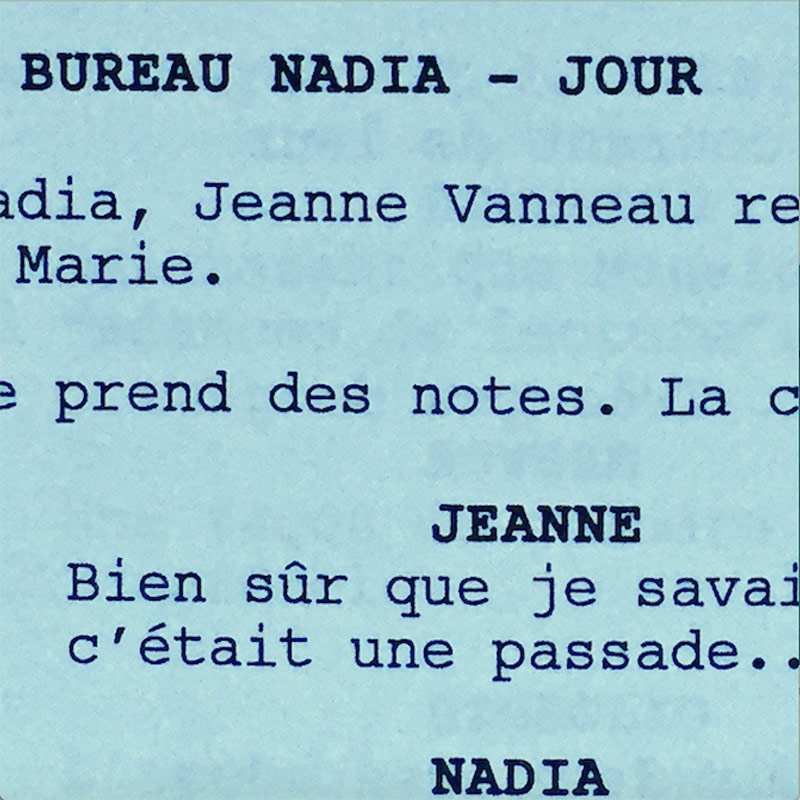 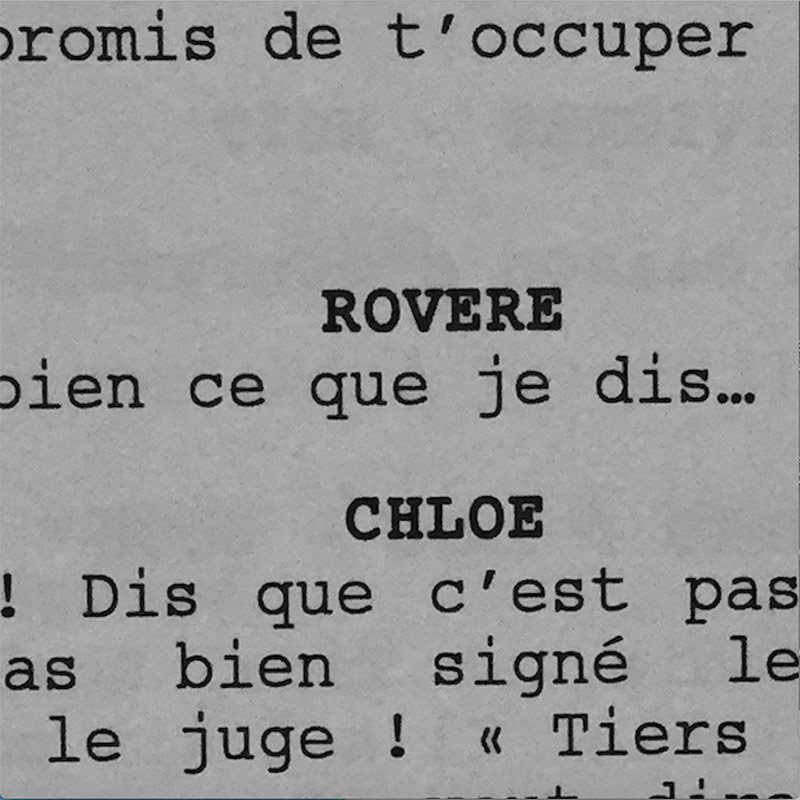 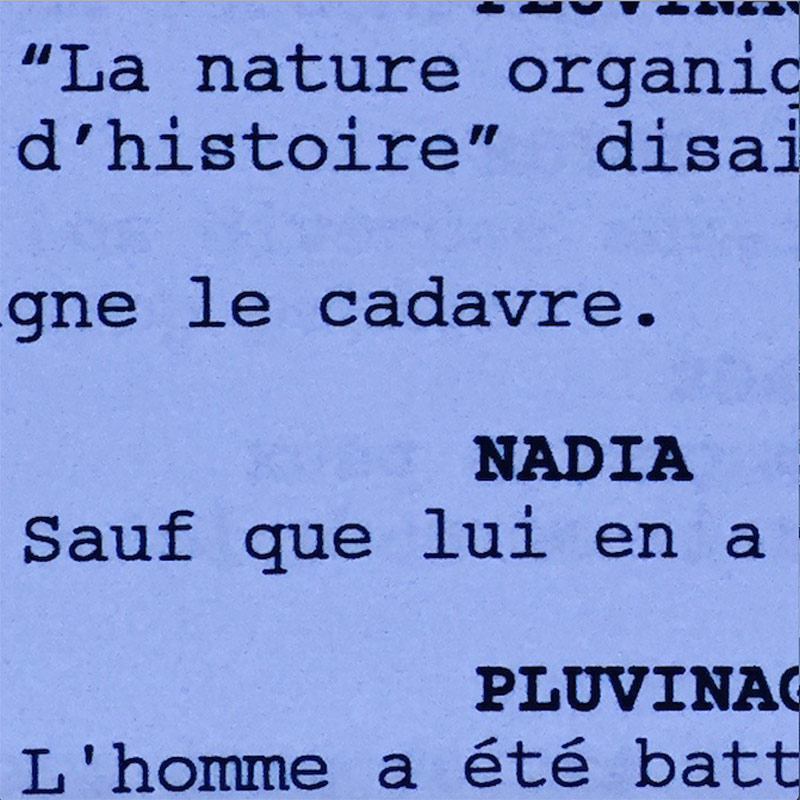 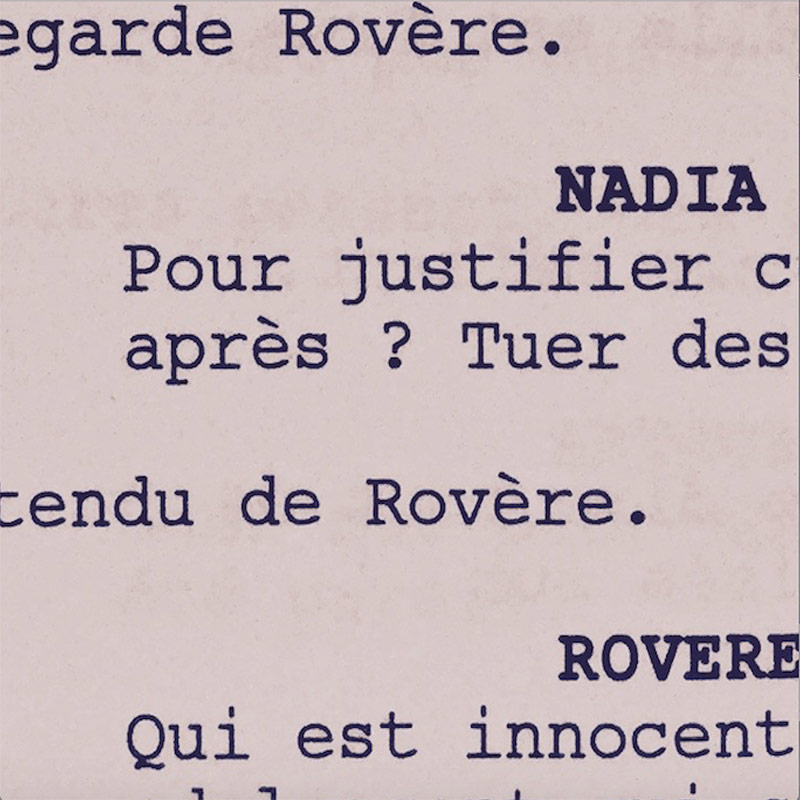 The film of my screenplays (Le film de mes scénarios)

Through a mutual acquaintance, Emmanuelle Michaux is introduced to a major Parisian gallery owner. The sentence is pronounced, immediately, not violently – on the contrary, softly, accompanied by a desire to help: “It’s too late”. She is 45.

Like a painful echo of her life’s work, everpresent death, the passing of time, the artist hears the words and bursts into tears, unstoppable, incapable of overcoming the emotions that engulf her, terribly ashamed.

The meeting jolts her into realisation. What if she had been wasting her time? If so, how, against what criteria? And how could she claim it back?

The first act in this quest is Le film de mes scénarios. Forty scenarios and films written in fifteen years of television are read before the camera. It is a non-stop performance, a marathon of sentences, dialogues, a succession of stories, read in a neutral voice, until tiredness sets in.

In this work, Michaux retraces her life, where the “too late” becomes a part of the creative process and questions the logic of contemporary society.