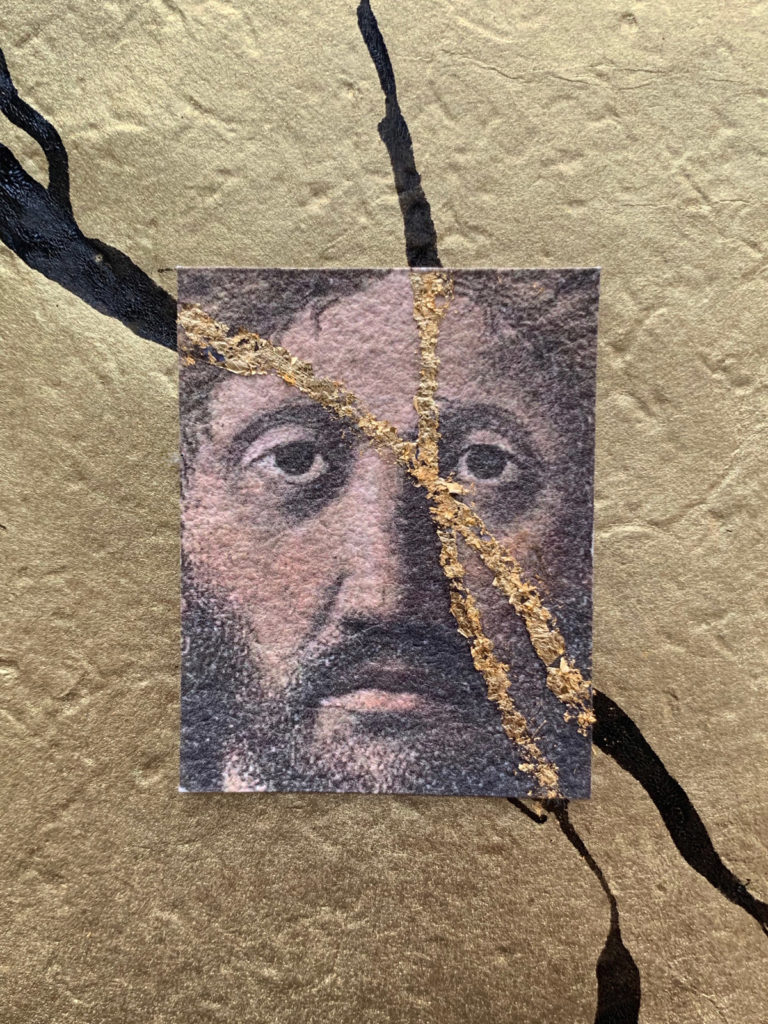 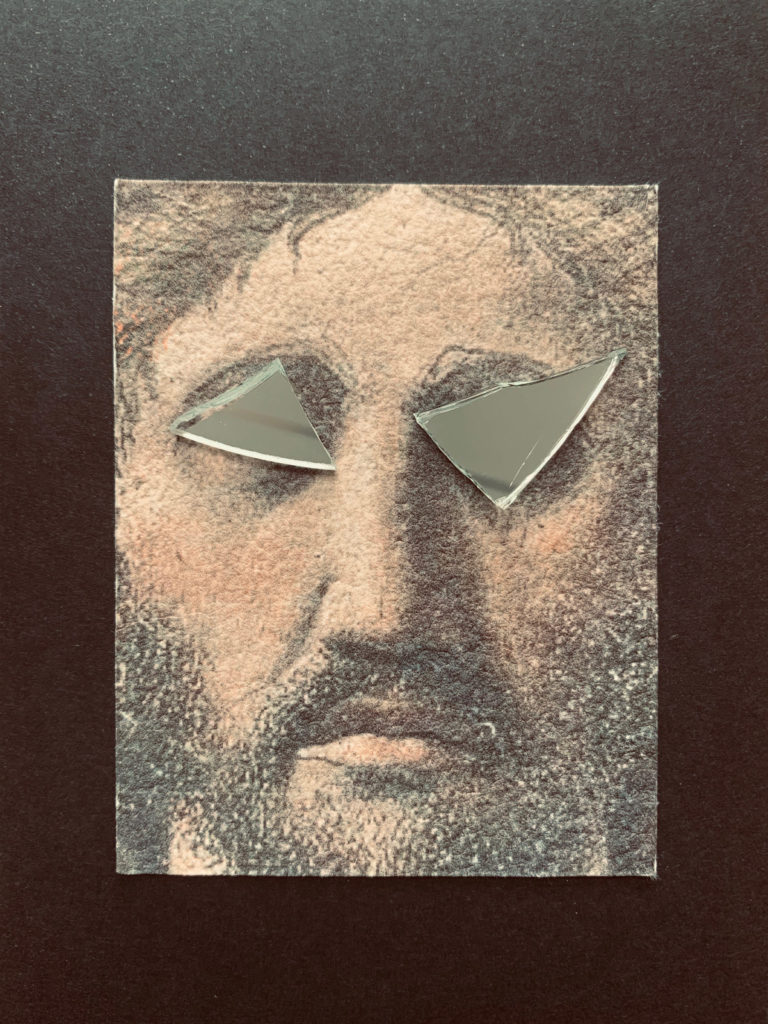 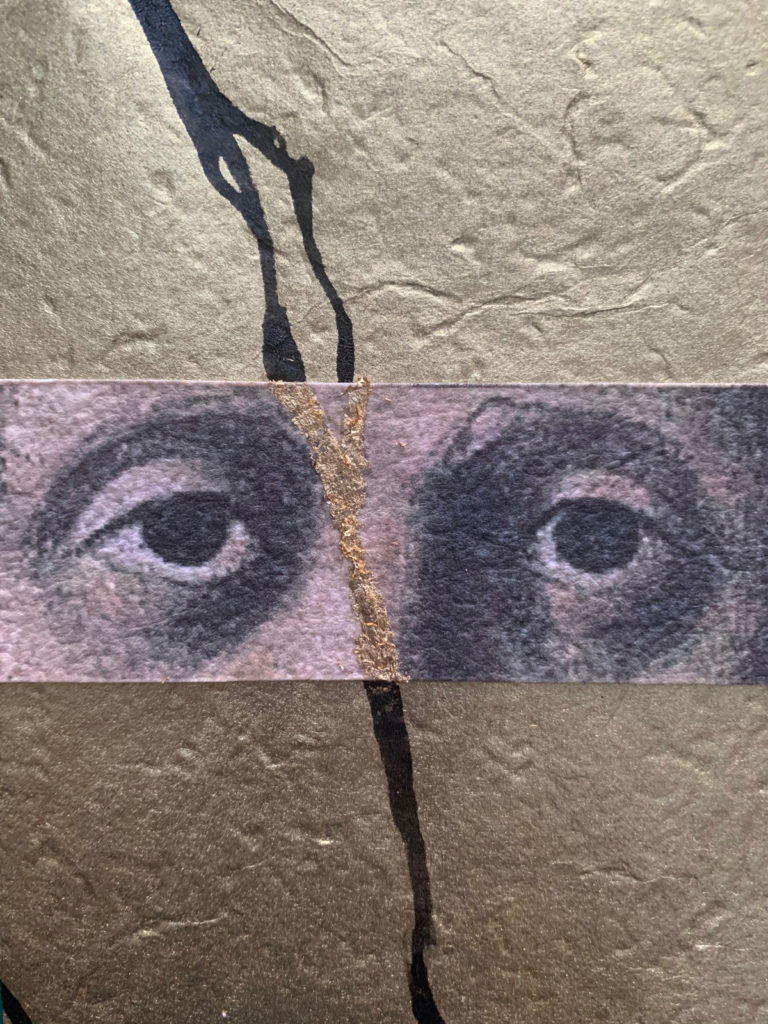 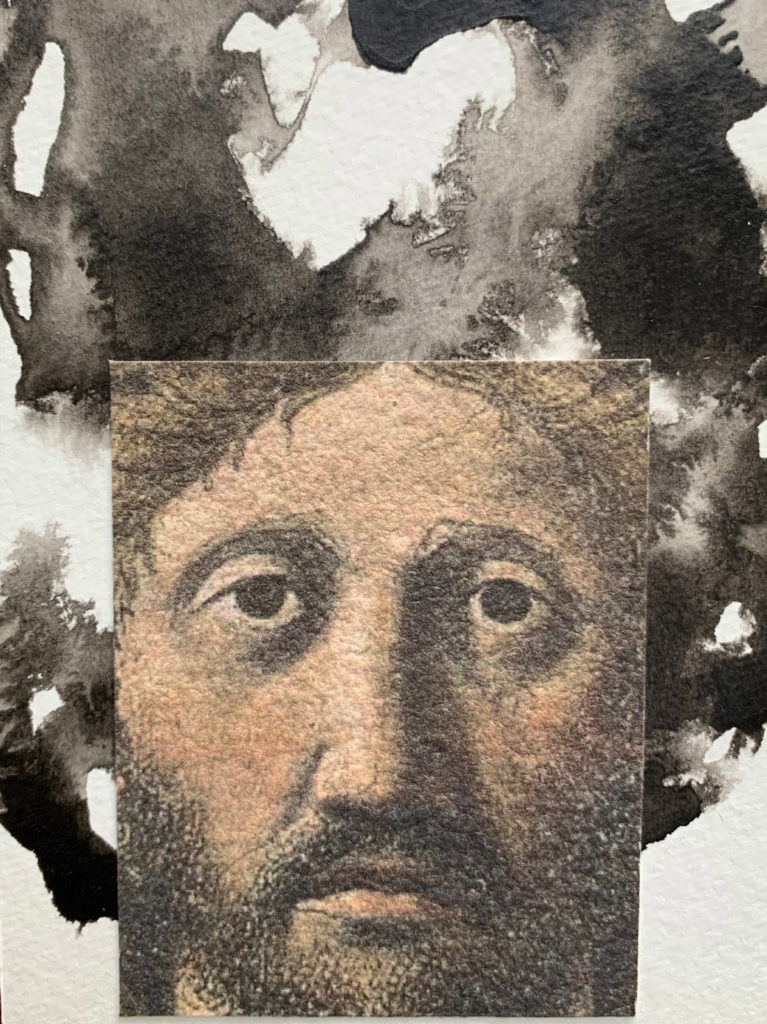 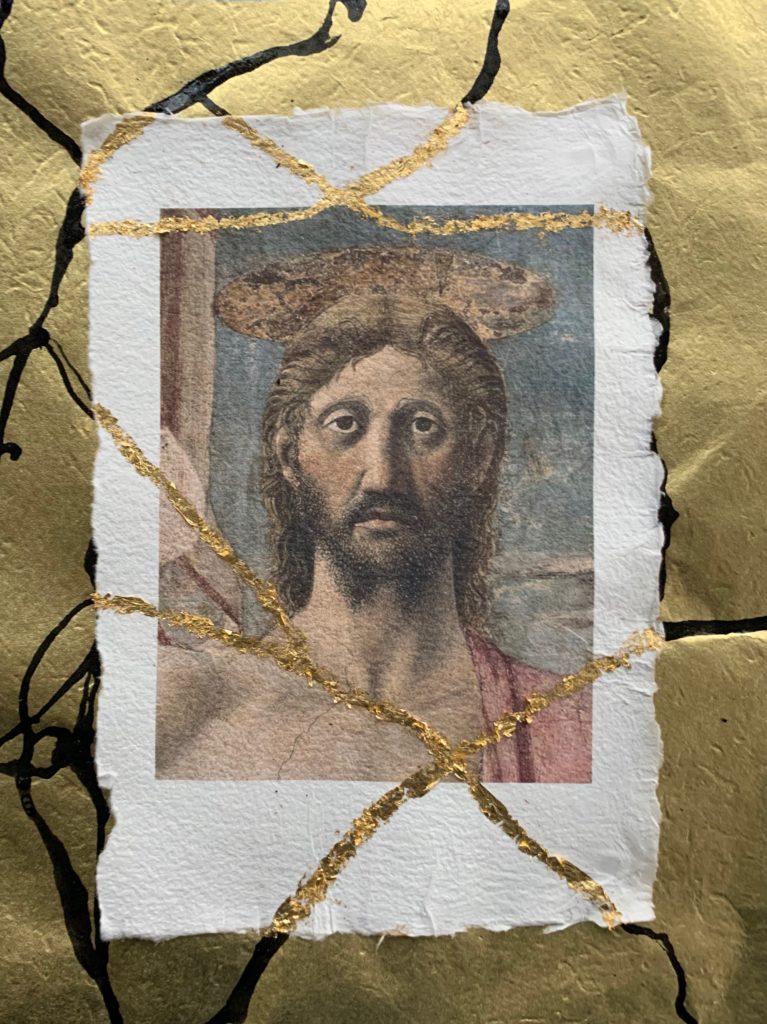 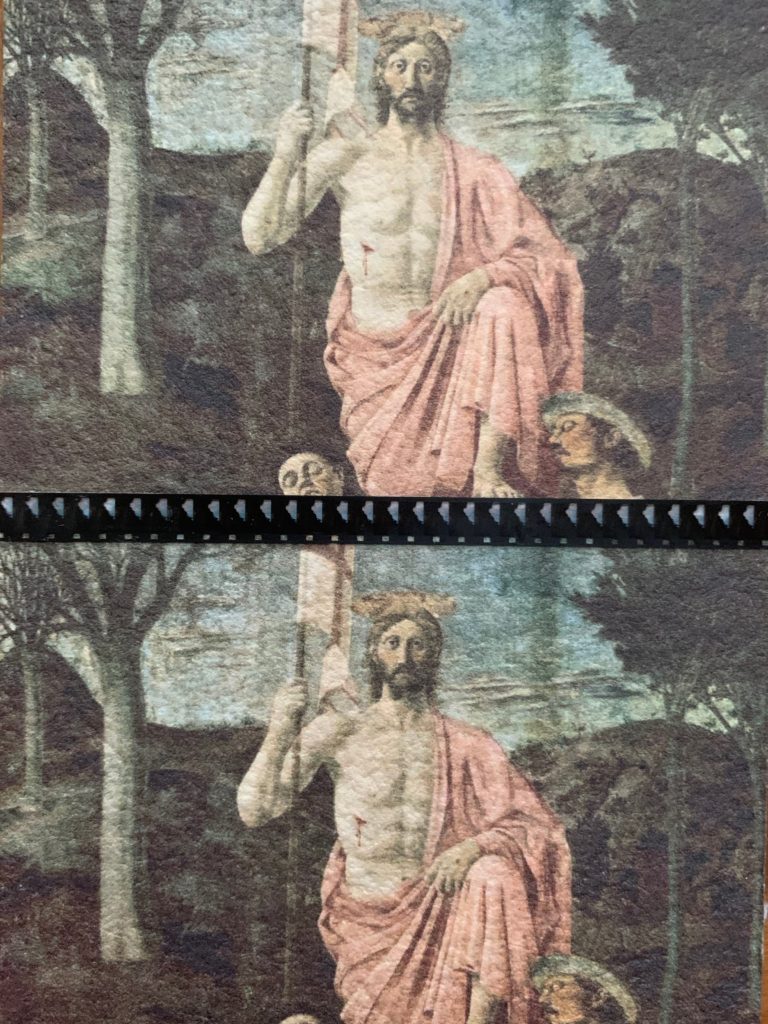 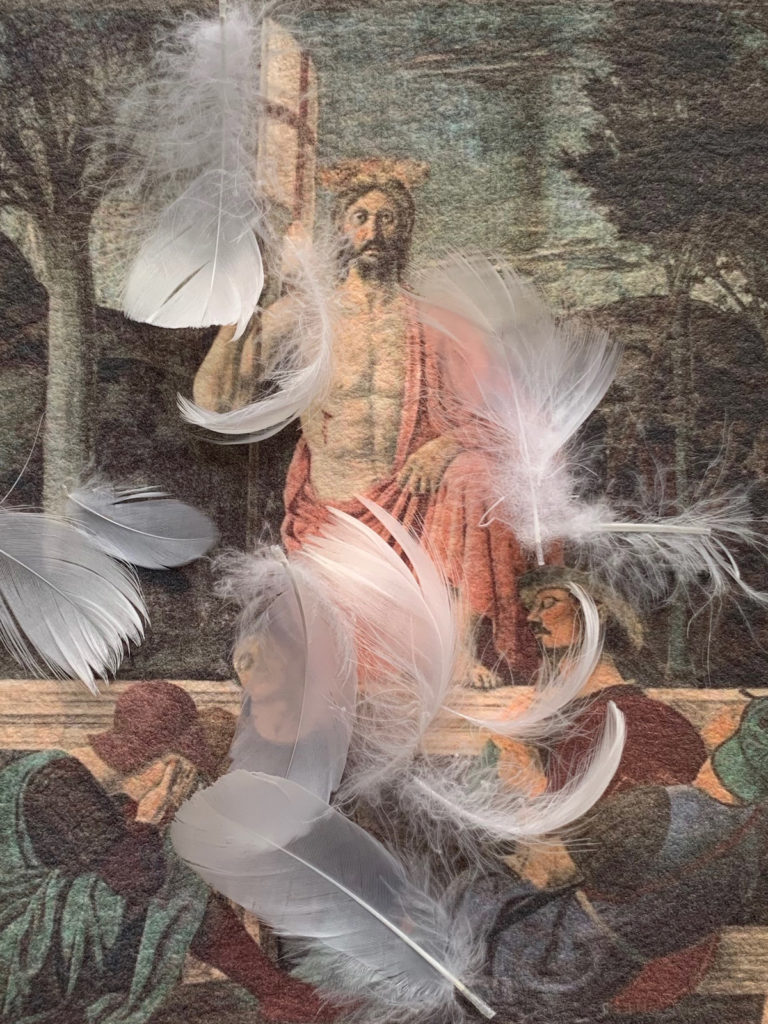 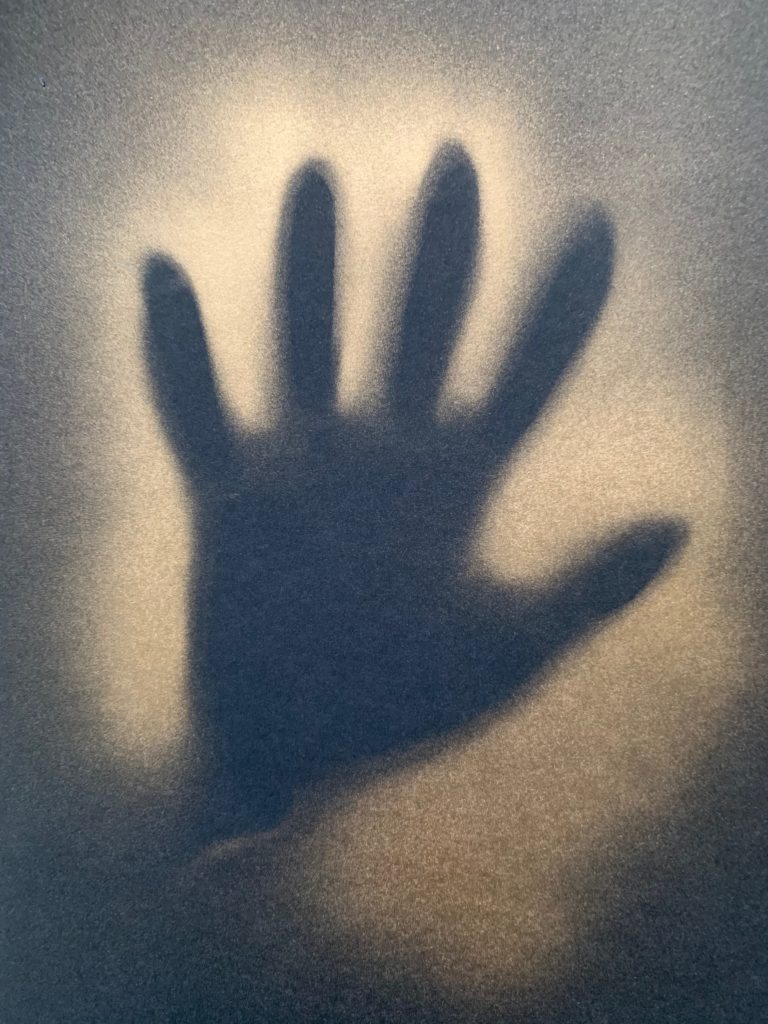 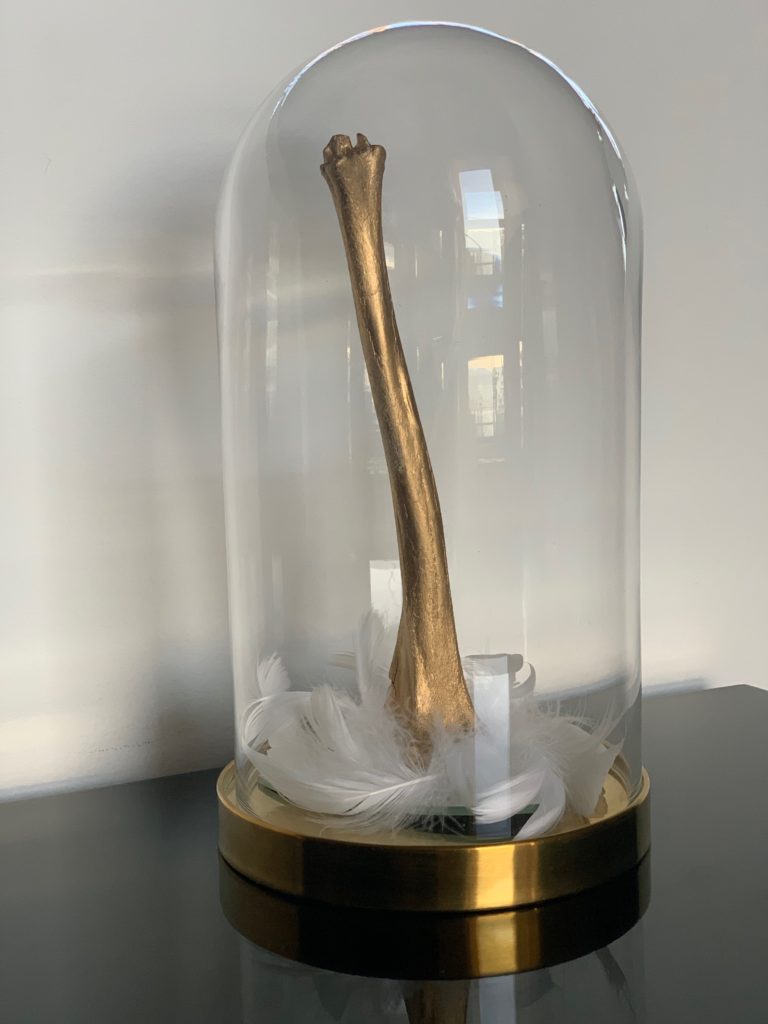 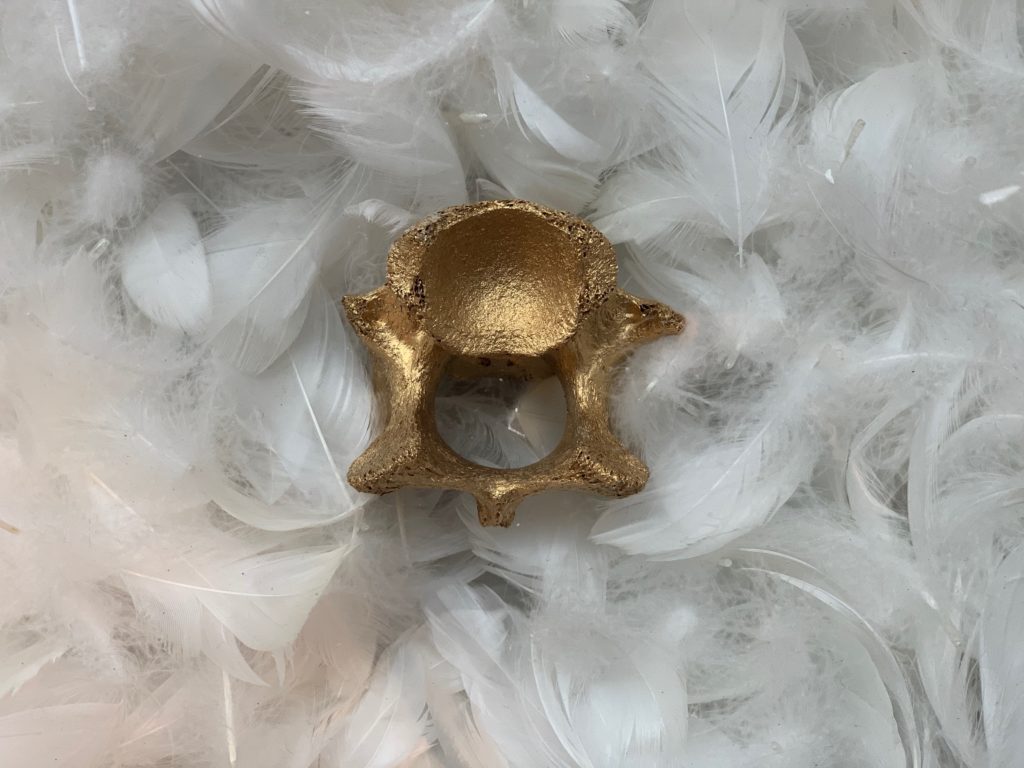 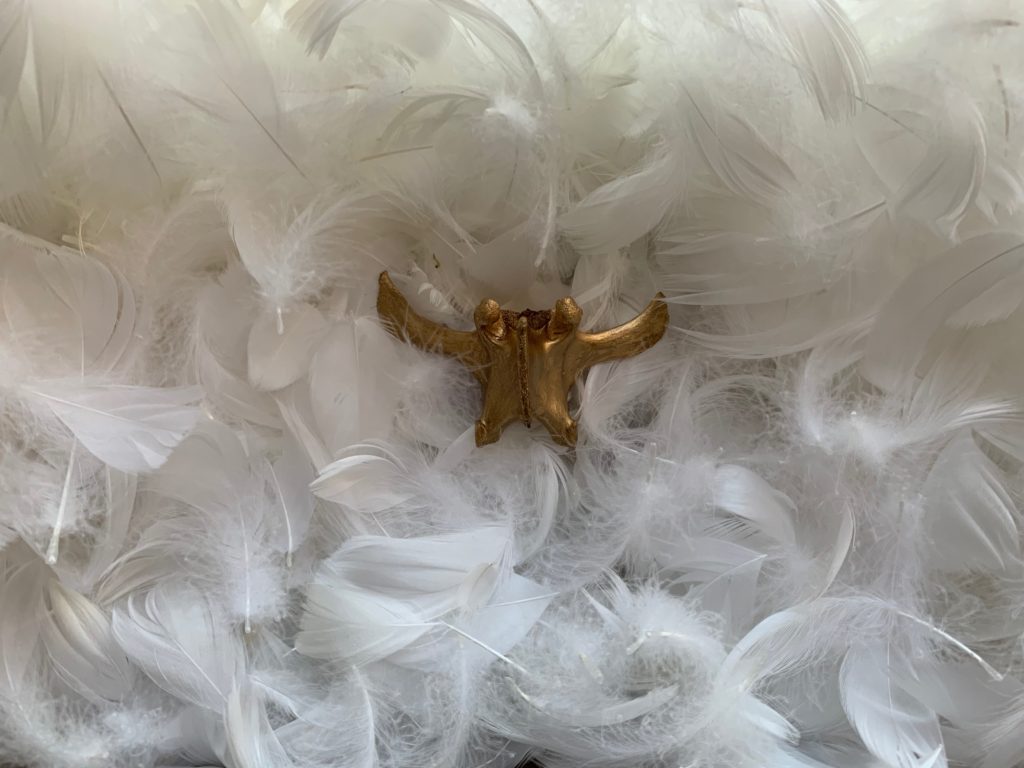 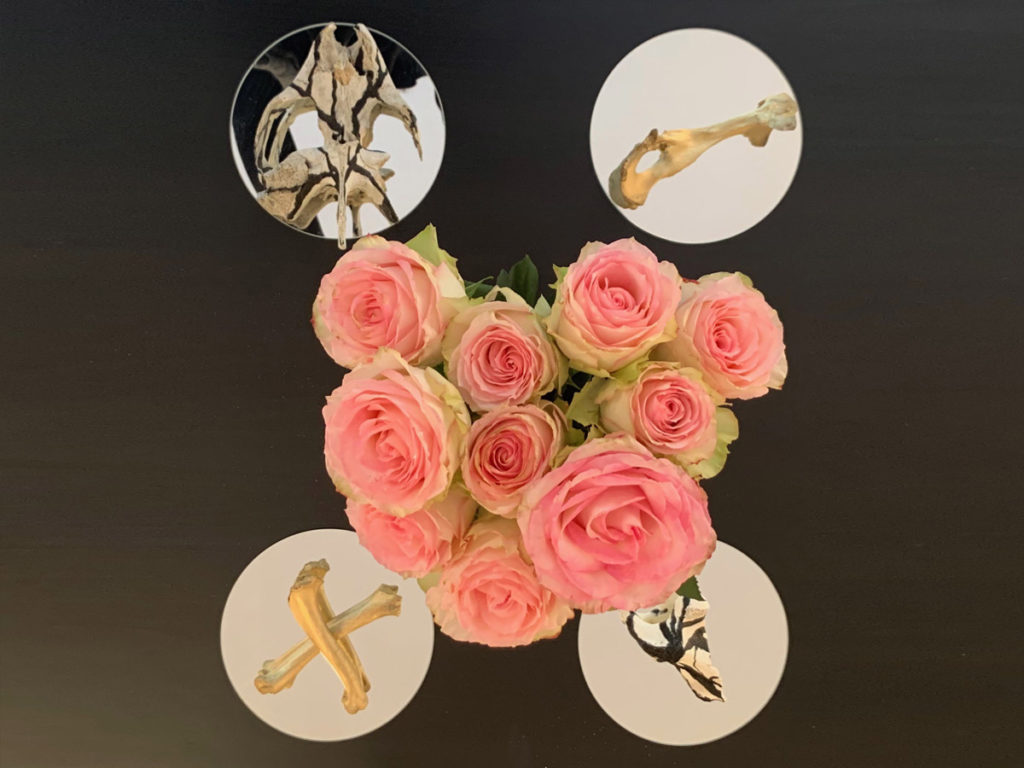 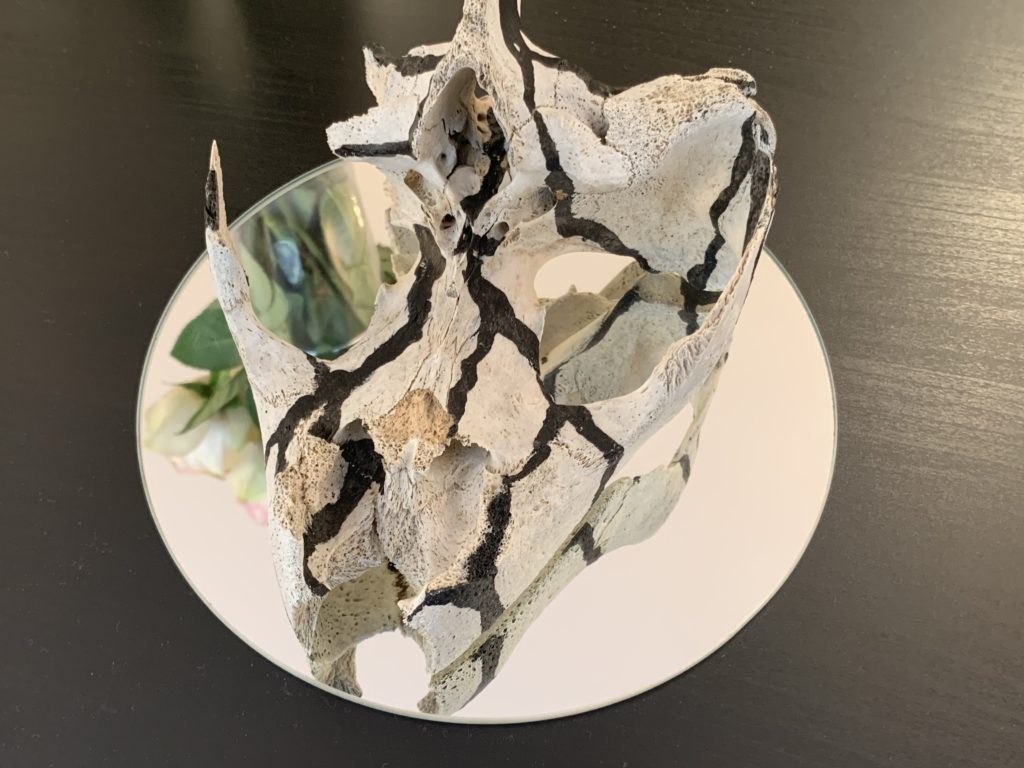 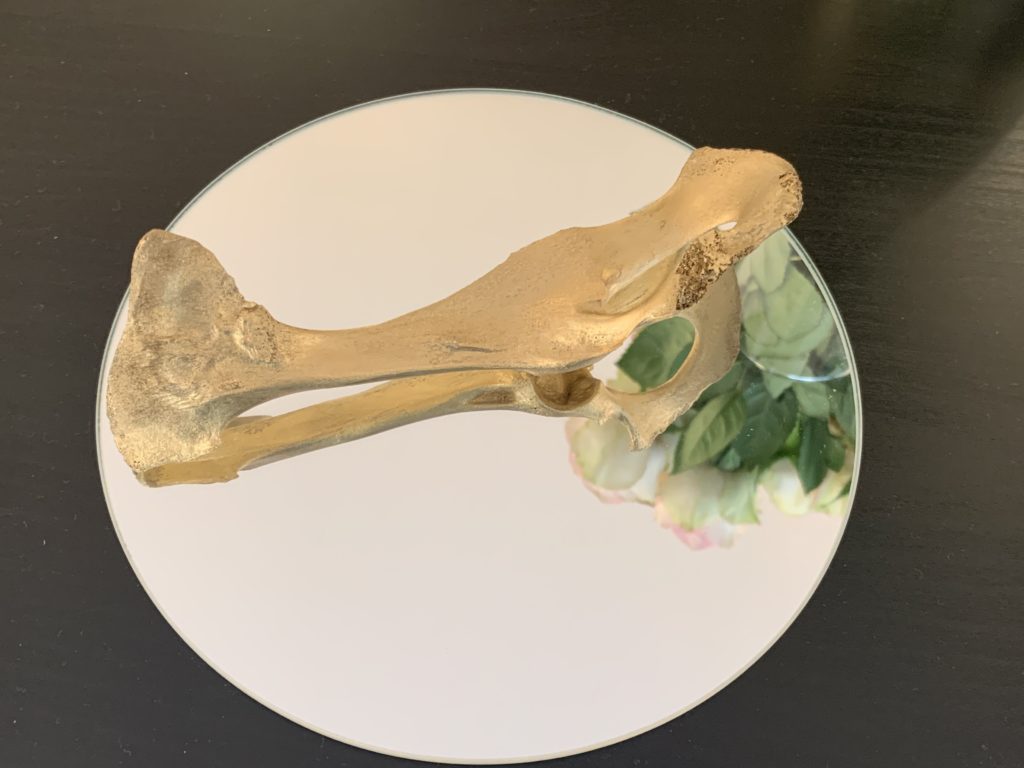 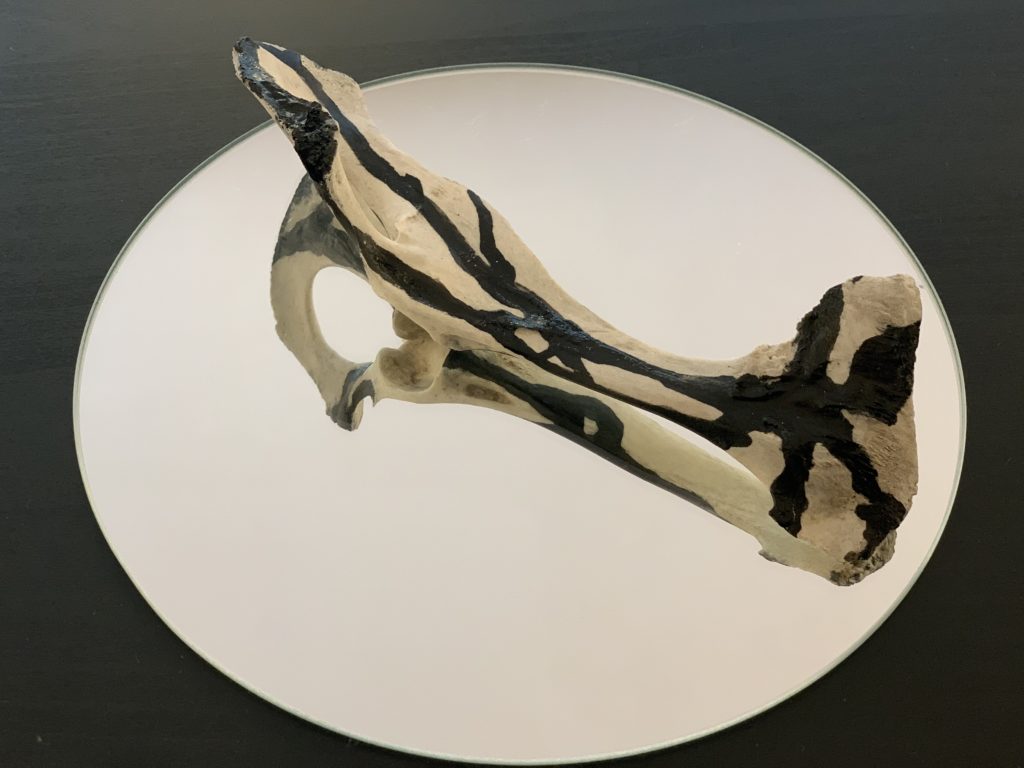 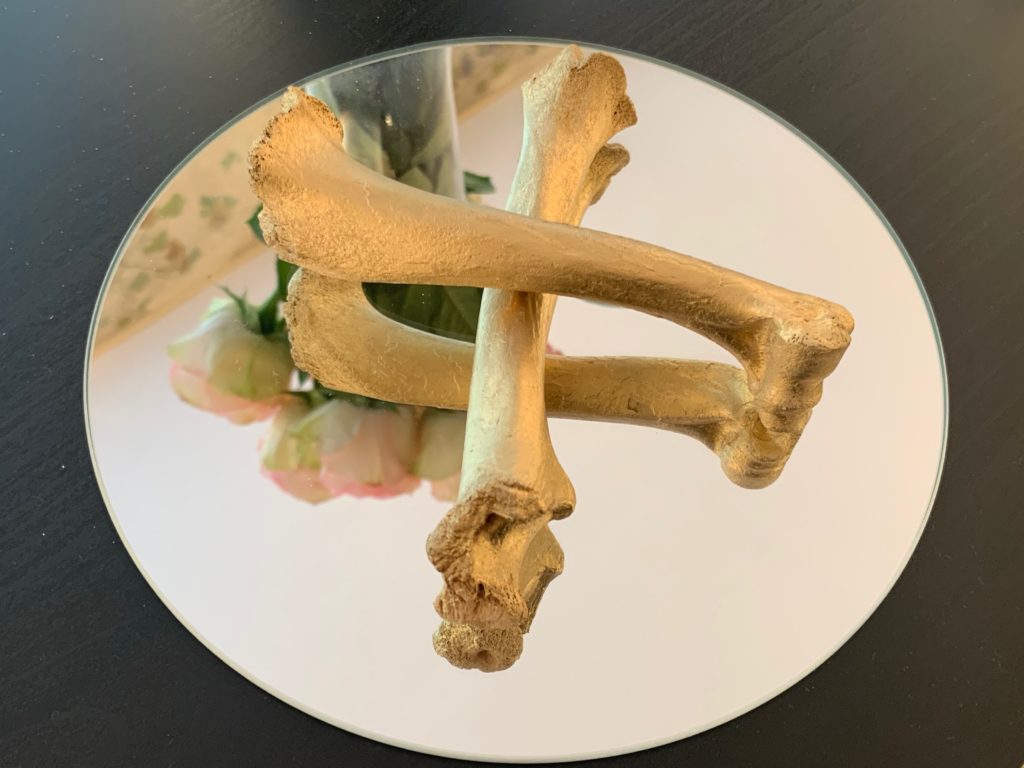 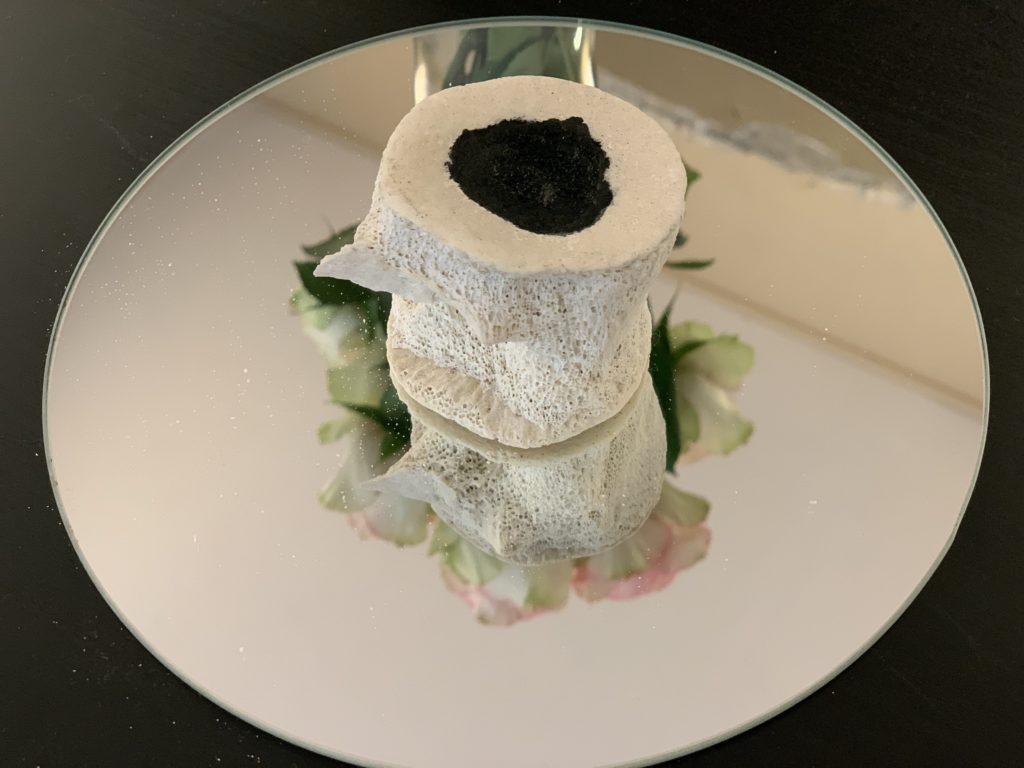 In October of 2018, I went on a trip to one of the islands of Cape Verde. To the north of Boa Vista, where I was staying, the barren landscape offered an awe-inspiring and inhuman spectacle. This had been the dwelling place of fishermen, long since departed. The wind blew constantly against the backdrop of rough seas, and goats had taken ownership of the area. Each night, a merciless battle would take place, pitting them against wild dogs; it wasn’t uncommon to find bones strewn upon the ground, bleached by the sun, and washed by the rain.

When I returned to Cape Verde the following year, it was now the goats that had departed, leaving behind only their skeletal remains, a veritable open-air memento mori. I wanted to capture the moment, and, as I was collecting bones at random, in much the same way one would pick flowers, I felt just how alive I was on this Earth. Albert Camus’ lyrical essay The Desert1 came to mind, as did Shakespeare’s verse Devouring Time, blunt thou the lion’s paws2. I filmed that instant, that nudity of the world curiously invaded by the song of birds unseen. In that image, in which nothing moved, and in which nothing indicated the passage of time, I realised that my own exhaustion from filming, from holding the camera at arm’s length, and the resulting trembling had become the only measures of time.

[1] “On leaving the tomb, Piero della Francesca’s resurrected Christ does not have the look of a man. No happiness is painted on his face – but only a fierce, soulless grandeur that I cannot help but take as a will to live.” – Albert Camus (1938), The Desert, in Nuptials. 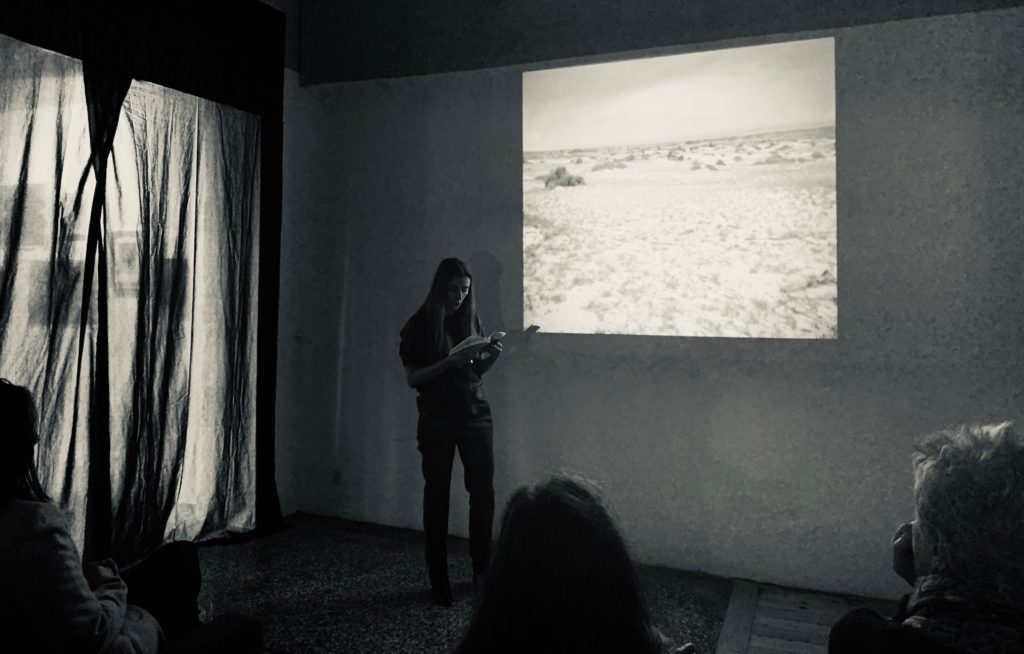 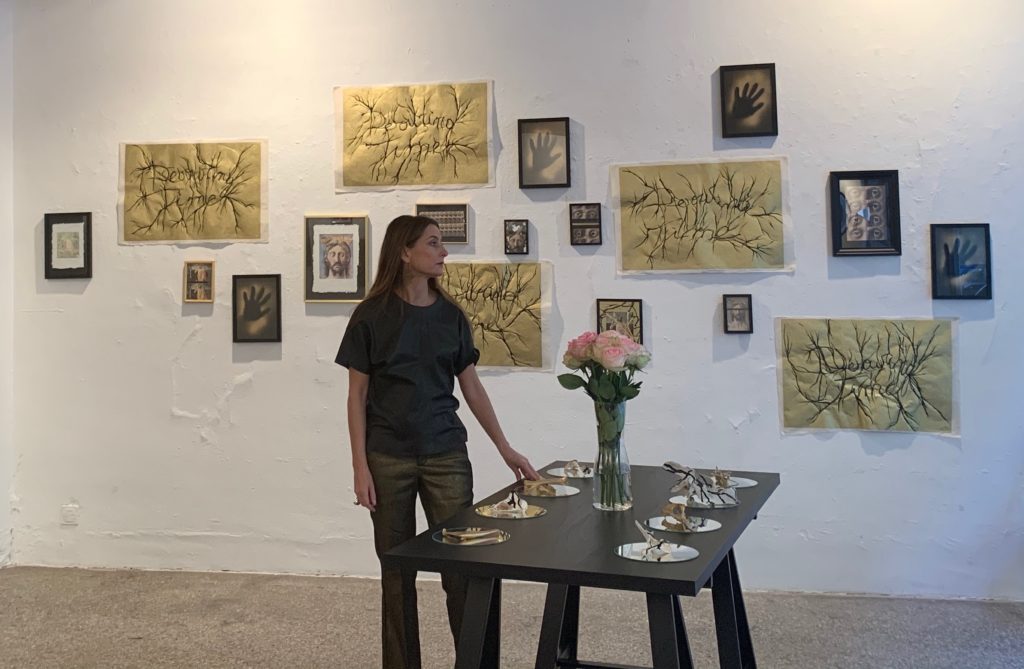 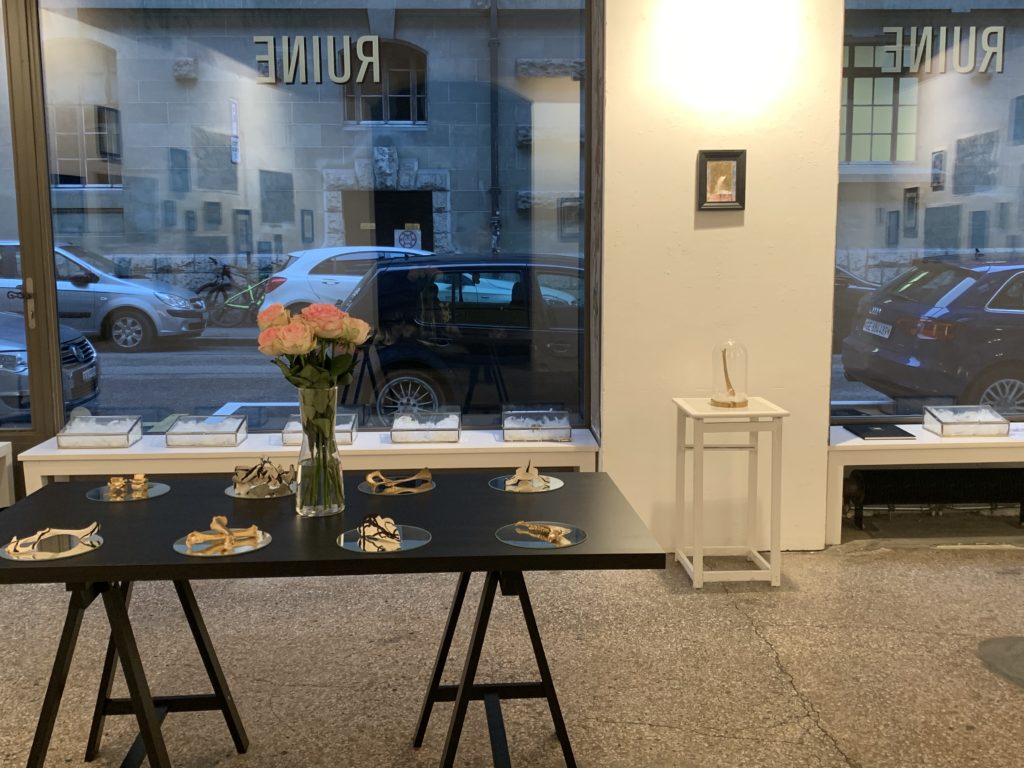 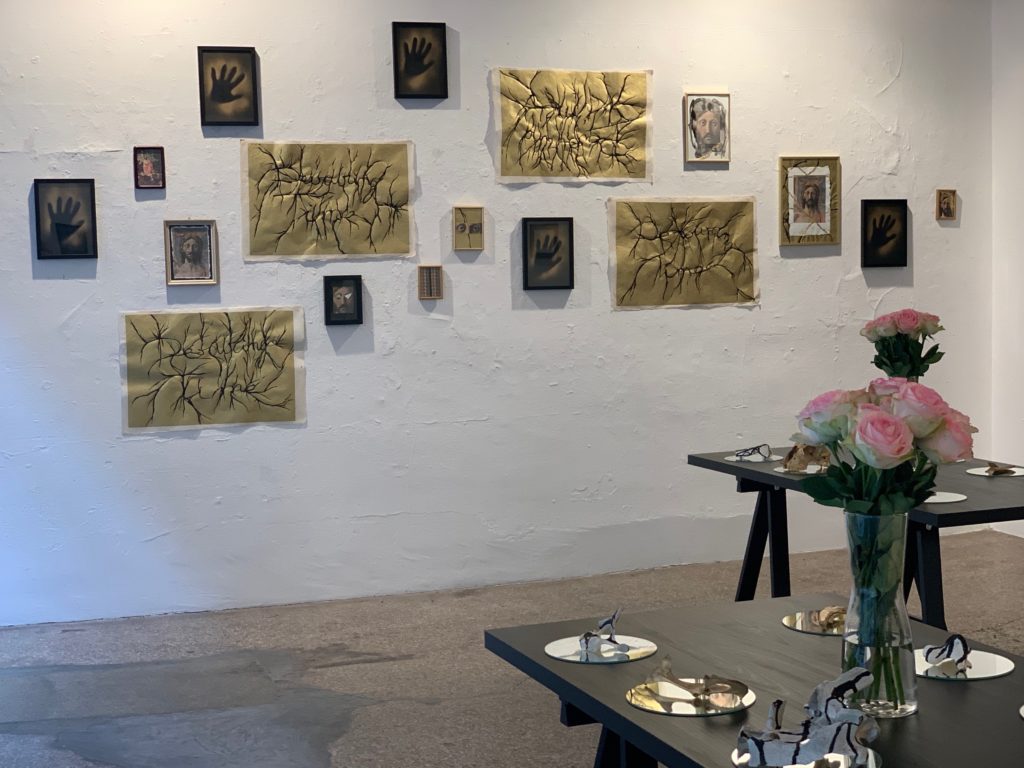 misc3, skyThe Sky of My Memory