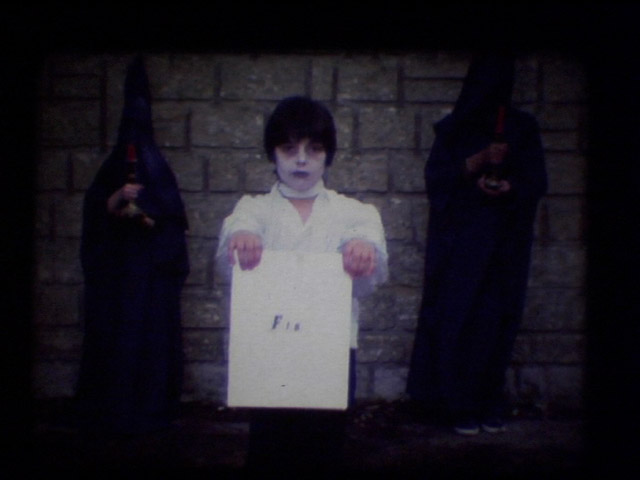 Le père
No… I can’t remember.

The daughter
You said, “if you carry on like that, nobody will understand
what you’re trying to do”.

In 1996 and 1998, Emmanuelle Michaux presented two films at the International Art Film Biennial at the Pompidou centre.

Each one looks at the mechanics and the illusion of recreating movement in film.

Going back to the origins of cinema, Michaux examines her father’s passion for the medium, that he has passed on to her and which weighs on her subconscious. Here begins a long process, an attempt to understand the way in which cinema can help rebuild one’s world. 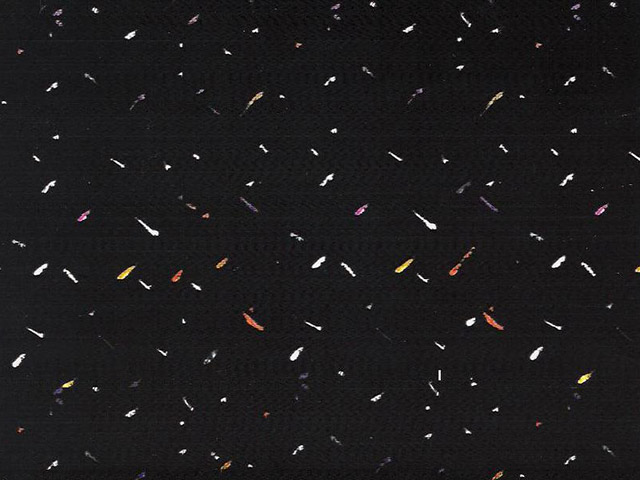